Let's start by examining how field initialization works in .NET.

Let's say you have the following code:

Even when you initialize a field at the top of your class (simultaneously declaring it as well), internally the compiler moves that initialization to the constructor.

So, (hopefully) no real magic at the moment.

For one thing, type constructors are only called when you use the type for the very first time. They use lazy evaluation and you have no control over when they are called.

To get a better understanding how this works, it helps to know what purpose it serves.
The JIT (Just in Time) compiler compiles types when they are needed and referenced in code.  It will construct a 'type object' in memory for that class, which contains all of the static members, compiled methods (both instance and static) and compiled versions of the constructors for instance objects. The static constructor is replaced when JIT compilation occurs. Which automatically means static constructors can only be executed once, and only once. You can't call something again that isn't there anymore :).

Be careful!
Only the initialization of static fields are thread safe, the value is not! To guarantee thread safety on static fields, add readonly (read initonly). This guarantees that the value cannot be overwritten (if you are not using a collection of some sort that is).

So, with this knowledge, we now have a very simple way of creating a thread-safe singleton: 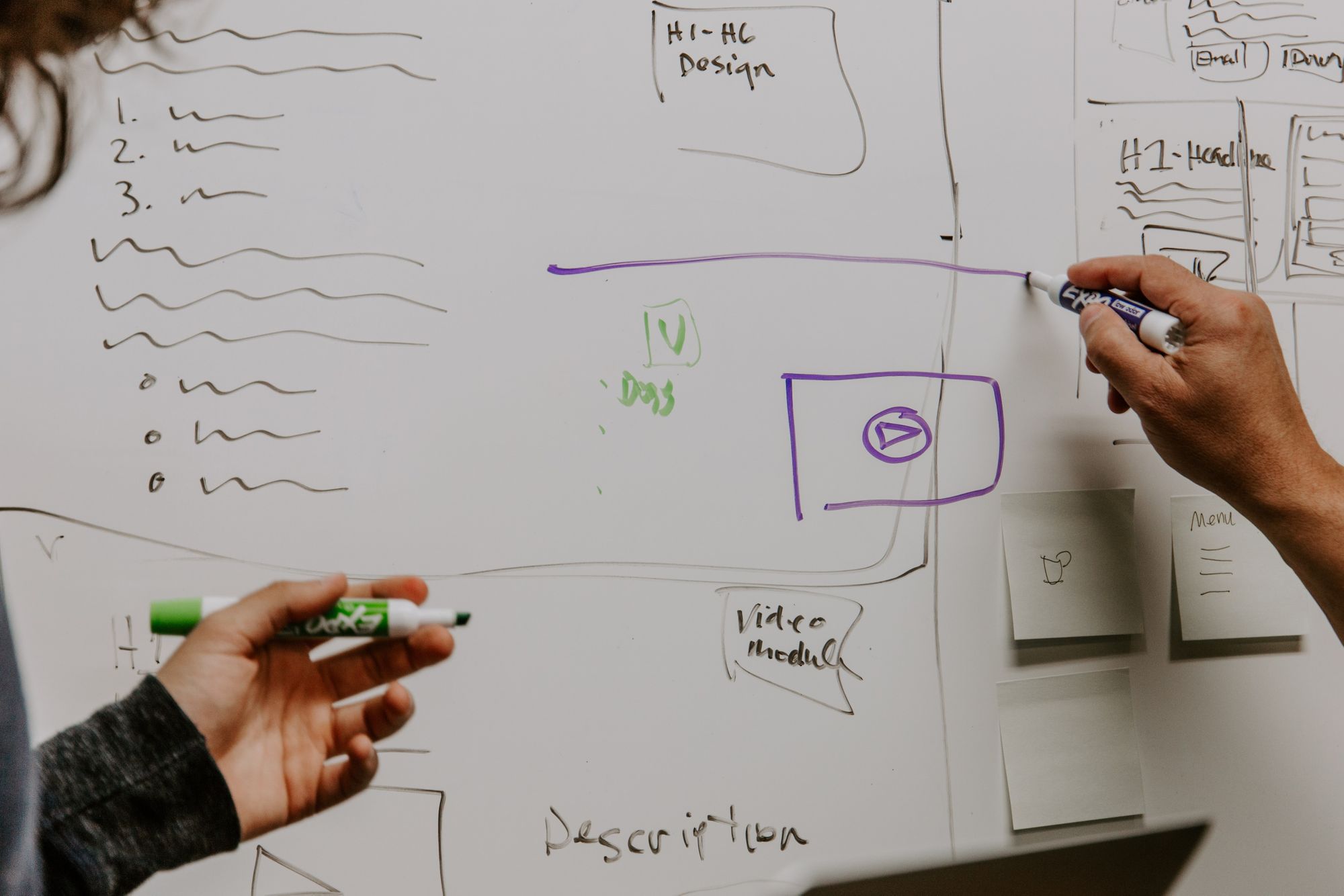